While the world is busy with Islamic terrorism, rising pockets of right wing political confluence, reactions to lopsided economic policies (Trumpism), rising carbon dioxide, green house gases, population pressure on nature and infrastructure, we are hardly realizing the emerging imperialism that will drive the next few decades and the struggle of mankind understanding and dismantling the effect of these economic aggression. This should not be considered as a plunder by any outsider, a third country. These are our own dilemmas that are subjugating us to emerging exploitation. Hambanbtota, CPEC, Africa are all examples of such crisis in making. 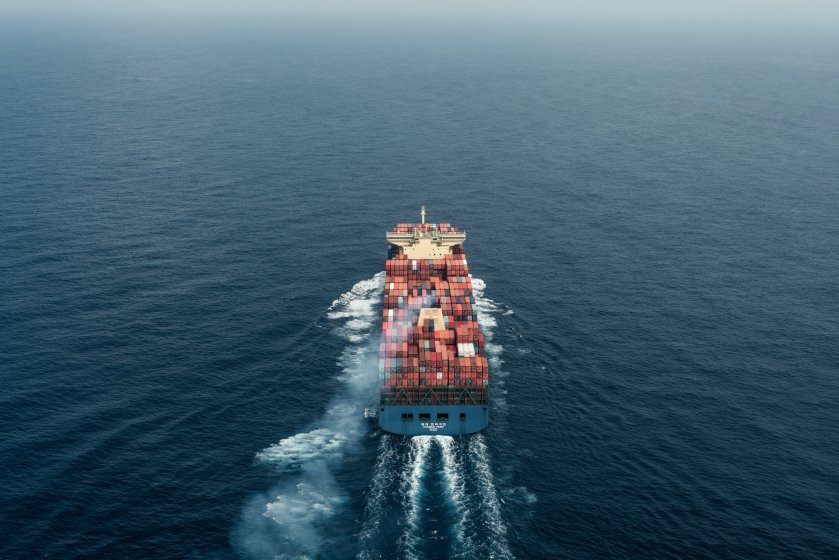 Sometimes in childhood, our parents always insisted to remain contained within our means. I never realized the importance of this in the context of nation and its economies, until I analyzed the huge infrastructure investments and its negative impact on the economies of Sri Lanka, Kenya, Pakistan and many African nations. The build huge airports, docks, railways etc. that were costlier beyond the business value they provided. Let me take two examples – Sri Lank built their Hambantota ports despite the feasibility studies indicating to the contrary. Only 32 ships docked in an entire year. Such hugely expensive infrastructure became a classic example of a white elephant for not Sri Lanka and all economically poor countries. Sri Lanka was unable to service the debt for this project and the terms of the lease also meant, Sri Lanka to lose the lease to this 15, 000 acre of land for 99 years.

Nairobi Mombasa Railway – Can Kenya service the loans for a lavish railroad?

Obviously a cash strapped economy such as Kenya has to rely on outside assistance for financing and technology to build this 300 mile long rail line. Does this mean this infrastructure was not required? Time and again, countries have been taking recluse to Keynesian philosophy and fiscal policies. Over the last more than 9 decades, it has provided a solid foundation for decision making in infrastructure investment. However, that does not mean a cash deprived country like Kenya should built one of the most sophisticated railway to breed communication and economy. It simply cannot sustain the financing. A simpler economic model would have been feasible.

At least, China should utilize this route through Pakistan built with Chinese financial assistance and with the aid of Chinese companies and man power. It deprived $62 Billion dollars of Pakistan’s precious foreign currency in building this economic passage that passes through complex land and even more complex political corridors.

Consulting firm, McKinsey computed that, Chinese loans accounted for about a third of new debt by African governments. These are not lone countries, the list runs long. Gullible minds were only aware of China as a power house of cheap obsolescent products. However, these infrastructure projects turn out to be not just imperialism but ravaging the countries and its people. In Sierra Leone, the presidential elections are heavily influenced by China. Djibouti has an official military Chinese base. Scores of examples are coming out into the open from such investment decisions that will influence the fate of nations and its people. It isn’t economic imperialism, it is neocolonialism

While we resent the devaluation of currency, these are currency raiders. While the West plundered the East, these are times of economic poaching and Neo Colonialism of the poor nations.

Rail roads, ports or expresses way all infrastructure to support China to expand it’s market and sell its products? Or else, China should help build these African nations with factories and manufacturing units that will financially enable these countries to be on their own.